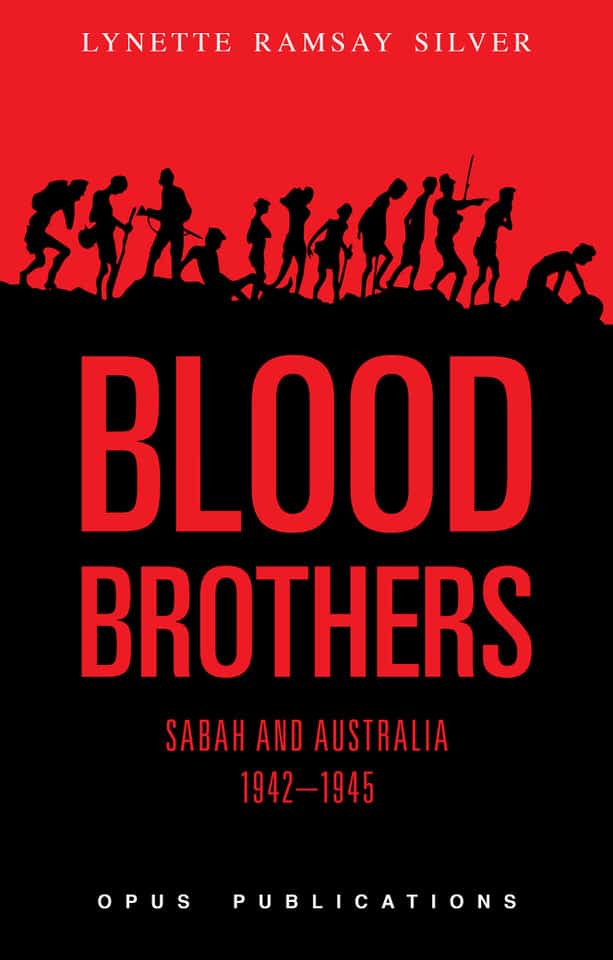 In January 1942, the peace and tranquility enjoyed by Sabah for sixty years was shattered when Japanese invasion forces landed on both the west and east coasts. Vastly outnumbered, and compelled to lay down their arms without a shot being fired, the Sabahans may have lost the battle, but they did not give up the fight. On the west coast, local freedom fighters formed the Kinabalu Guerrillas, taking many enemy lives before their rebellion was put down with a series of bloody reprisals. On the east coast, determined to help overthrow the occupying forces, Sandakan’s civilian population established an underground movement, taking enormous risks to assist European internees and then, a few months later, hundreds of Australian prisoners of war, transported from Singapore to build an airstrip. Fully aware of the consequences, in 1943 the underground workers also enabled eight Australian POWs to escape successfully to the nearby Philippines Islands, but the conspirators’ luck did not last, and shortly afterwards they were betrayed. Many POWs and Sandakan people involved in subversive activities were subsequently rounded up and subjected to terrible torture before being sent for trial to Kuching, in neighbouring Sarawak, where those not imprisoned were executed by firing squad. Despite this, others bravely continued the work, either in Sandakan or from villages along the infamous death march track, or by joining Australian special forces operating behind the lines. The story of these courageous and resilient people, which has been virtually ignored for well over sixty years, has now been documented for the first time in great detail.